Robin Weigert Should Have Her Own TV Show

Celeste’s therapy sessions in Big Little Lies were perhaps the most intense scenes of the series — until the series’ murder finally unfolded — and while watching Celeste (Nicole Kidman) come to terms with her husband’s abuse, viewers may have also been playing the, “hey, it’s that guy!” game when it came to Celeste’s therapist, Dr. Reisman. 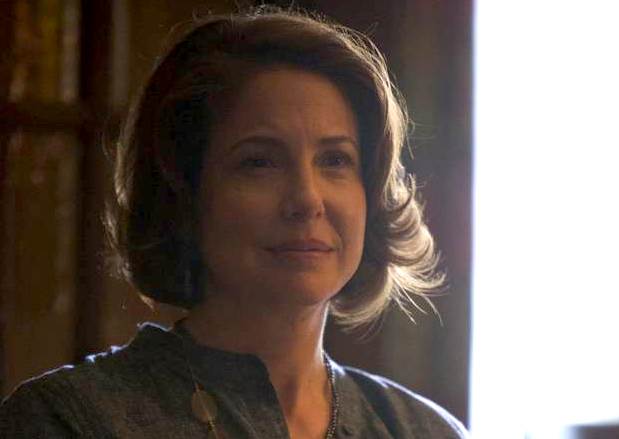 The phrase “hey, it’s that guy (gal)!” has become synonymous with character actors. You know, those actors that seem to pop up in everything, but you may never know their names.

In this case, everyone should know Dr. Reisman’s name. Robin Weigert. 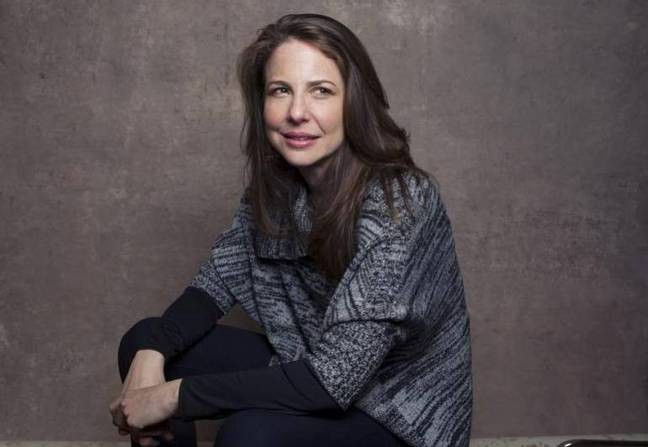 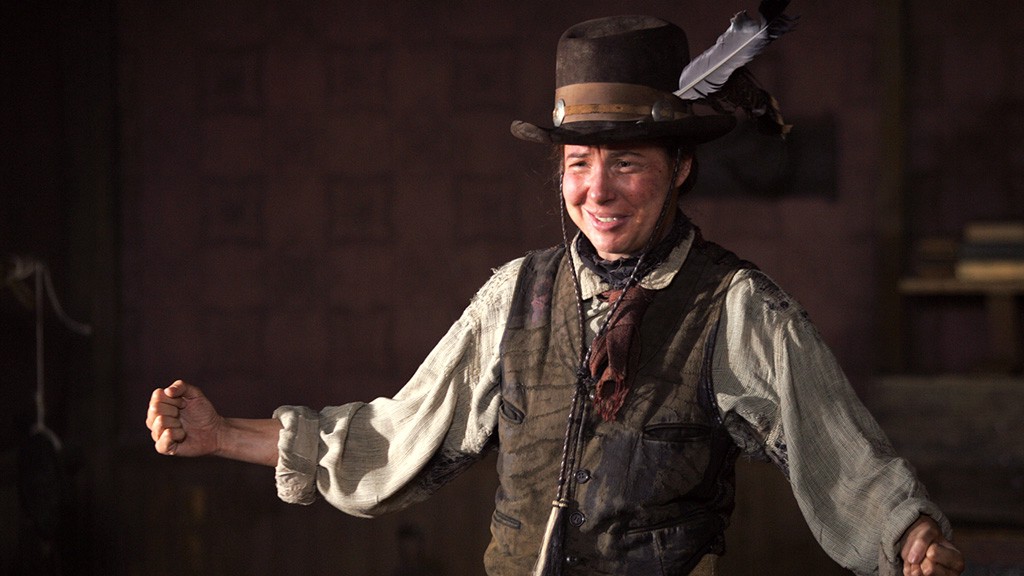 Before Deadwood, she appeared in Angels in America as Mother Mormon. Weigert has landed recurring roles on Private Practice, Lost, and as Cynthia Potter and Mama Polk on American Horror Story. On Jessica Jones, she played Wendy Ross-Hogarth, the wife of Jeri Hogarth (Carrie-Anne Moss). For Sons of Anarchy, she was Ally Lowen, the motorcycle club’s lawyer.

My initial knowledge of Weigert comes from a more obscure appearance as Representative Kristi Ryan on Chasing the Hill.

Chasing the Hill was a webseries that centered around the California congressional re-election campaign of Rep. Ryan. The series involved a few of the stars of West Wing, including Richard Schiff, who played White House communications director Toby Ziegler. As a fan of The West Wing, it was exciting to have a female lead and it was easy to be drawn in by Rep. Ryan’s no nonsense attitude. 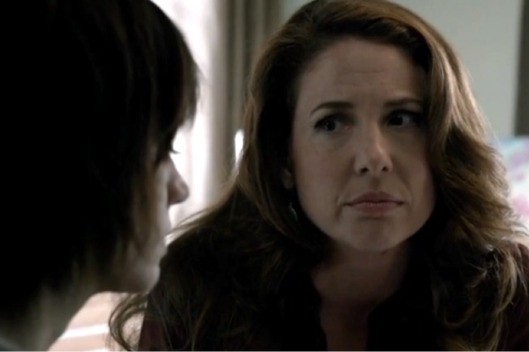 In the three episodes that were released, the series did a good job of taking a step back from politics and showing Ryan’s vulnerability as well. During the second episode, Ryan has a phone call with a political campaign expert Charlie Kowles (Schiff) and their shared history, both professional and emotional is alluded to. Sometimes it’s tricky to pinpoint what draws you to a particular actor, but Weigert has a way of subtlety conveying the character’s emotions on her face that makes her infinitely watchable.

The show was made in the years just prior to the explosion of streaming content and suffered as a result. No one was really watching much web content yet. Unfortunately, the show was never completely released.

While it would have been nice to see an ending for Rep. Kristi Ryan, the intervening years have given Weigert time to explore different characters in TV and film. She favors indie films like The Sessions and Synecdode, New York. 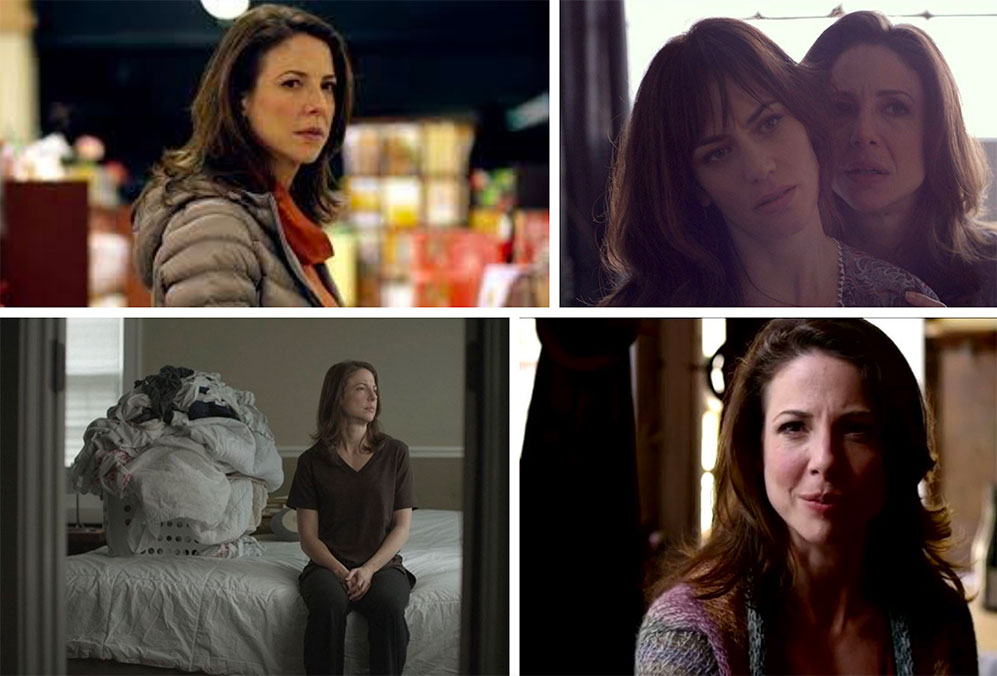 Her recent work in Concussion (2013), as a woman who suffers a concussion and decides to set up shop as a high-end sex worker, received acclaim on the festival circuit. The film was nominated for an Independent Spirit Award for Best First Feature for director Stacie Passon. Weigert was nominated for Breakthrough Actor at the Gotham Independent Film Awards.

That it has taken Weigert so long to “breakthrough” is a crime. After Deadwood, Weigert should have been receiving offers to star in a TV series of her own. Off her arc on Big Little Lies, someone should create a show with her as the lead. Is it too much to ask for a complex, multi-layered character for Robin Weigert? Having seen her in Chasing the Hill, my bias lies towards her portraying a politician, lawyer, or business woman. Someone who takes no shit, but can be at times vulnerable, funny, or empathetic.

Currently: Sarah Ruhl’s play, How to Transcend a Happy Marriage, at the Mitzi E. Newhouse Theater at Lincoln Center