Celeste’s Therapist Will Be Back in Big Little Lies Season Two; So Will Madeline’s Daughter and That Detective 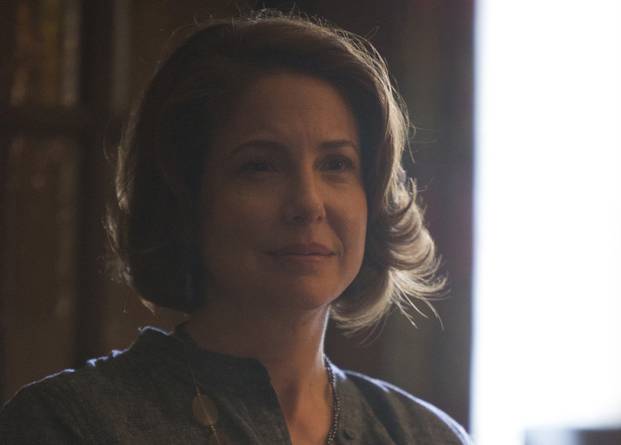 Lest you were at all worried that Nicole Kidman wouldn’t have a clip worthy of an Emmy reel in Big Little Lies season two, it seems that Celeste will have plenty to work through in therapy when the show returns. HBO announced today that Robin Weigert, who played Dr. Amanda Reisman in the first season, will be back as a recurring guest star. Merrin Dungey, who played the detective interrogating everyone at school, will be back as a recurring guest star, too, which suggests (as the finale implied) she hasn’t yet bought everyone’s explanation for Perry’s murder.

Kathryn Newton, who played Madeline’s rebellious daughter, and Sarah Sokolovic, who played Tori Bachman (the wife of that theater director who got involved with Madeline) in the first season, will be also be back, both as series regulars. Additionally, Big Little Lies has recruited two other series regulars to Monterey. Crystal Fox (The Haves and Have Nots) will play Elizabeth Howard, and Mo McRae (Empire) will play Michael Perkins. Best of luck to any of them who get involved in the community theater.