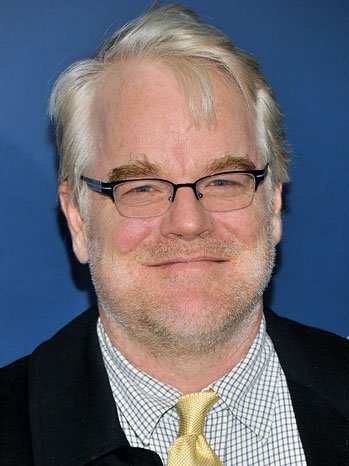 Showtime is beefing up its original scripted fair.
The premium cable network is expected to use its platform on Thursday at the Television Critics Association’s winter press tour to announce series pickups for Philip Seymour Hoffman comedy “Happyish”… The Hollywood Reporter has learned.

Happyish (formerly Trending Down) is a dark examination of the pursuit of happiness, a pursuit that might just be the very thing causing our unhappiness in the first place. Hoffman stars as 42-year-old Thom Payne, whose new bosses are half his age. His mentor and boss, Jonathan (Rhys Ifans) tells him to “rebrand” himself; his corporate headhunter tells him happiness is a myth; and Thom isn’t sure if his Viagra will interfere with his Prozac, or vice versa. Kathryn Hahn stars as Lee Payne, Thom’s wife, who is looking for a larger goal, a purpose, a meaning when the best anyone can hope for is to be “happyish.” Louis C.K. has a cameo in the pilot.